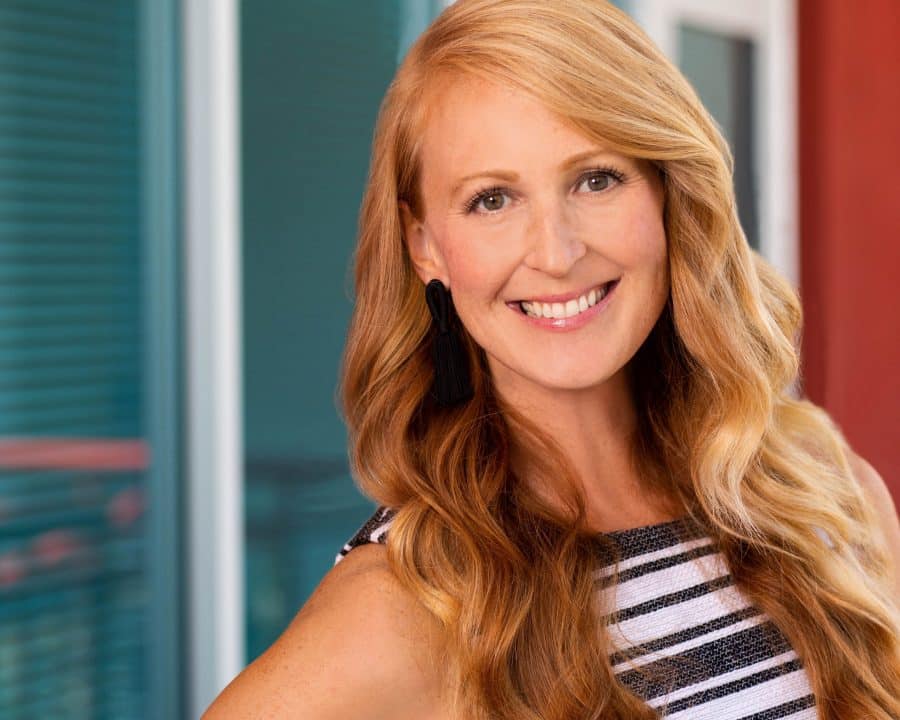 Lauren Cox graduated with a Bachelor of Science in Psychology from the University of California, Davis. In 2012, she earned a Master of Education in Special Education with an emphasis in severe disabilities/autism from the University of Hawaii, Manoa and became a BCaBA that same year. In 2014, she earned her BCBA with the coursework fulfilled through Florida Institute of Technology.

She has been with Trumpet Behavioral Health since 2017, starting her career with Trumpet in the Salinas/South Bay Division. In 2018, she moved to Southern California to start Trumpet’s San Diego division and has grown that division from the ground up. She moved into the Director of Clinical Operations role in early 2021 overseeing the greater southern California region. Lauren has been in the field of behavior analysis for 15 years, starting her career as a behavior technician and growing from there as her passion for behavior analysis grew. Her background is in providing effective and high-quality services in both center-based facilities and home-based treatment and conducting parent trainings to help families gain a greater understanding of the science of behavior analysis.

Lauren has partnered with parent support groups as well as served as the Events and Marketing Chair for the Hawaii Association for Behavior Analysis (HABA), successfully co-chairing webinars, speakers, and the annual conference. Her passion in the field involves working with early learners with alternative forms of communication, specifically sign language and icon/picture exchange and mentoring individuals pursuing their certification in behavior analysis.

As behavior analysts we are armed with an incredible task of changing lives. Our science has shown the effectiveness of behavior change and being able to witness it day in and day out is powerful and exciting! We are able to allow individuals to live a greater quality of life through teaching language and independent skills, and transfer those skills across environments.